Beer is one of the oldest beverages humans have produced, dating back to at least the fifth millennium BC and recorded in the written history of ancient Egypt and Mesopotamia. As almost any cereal containing certain sugars can undergo spontaneous fermentation due to wild yeasts in the air, it is possible that beer-like beverages were independently developed throughout the world soon after a tribe or culture had domesticated cereal. 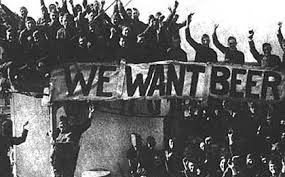 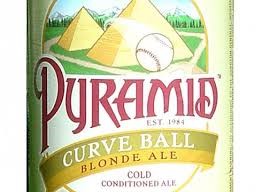 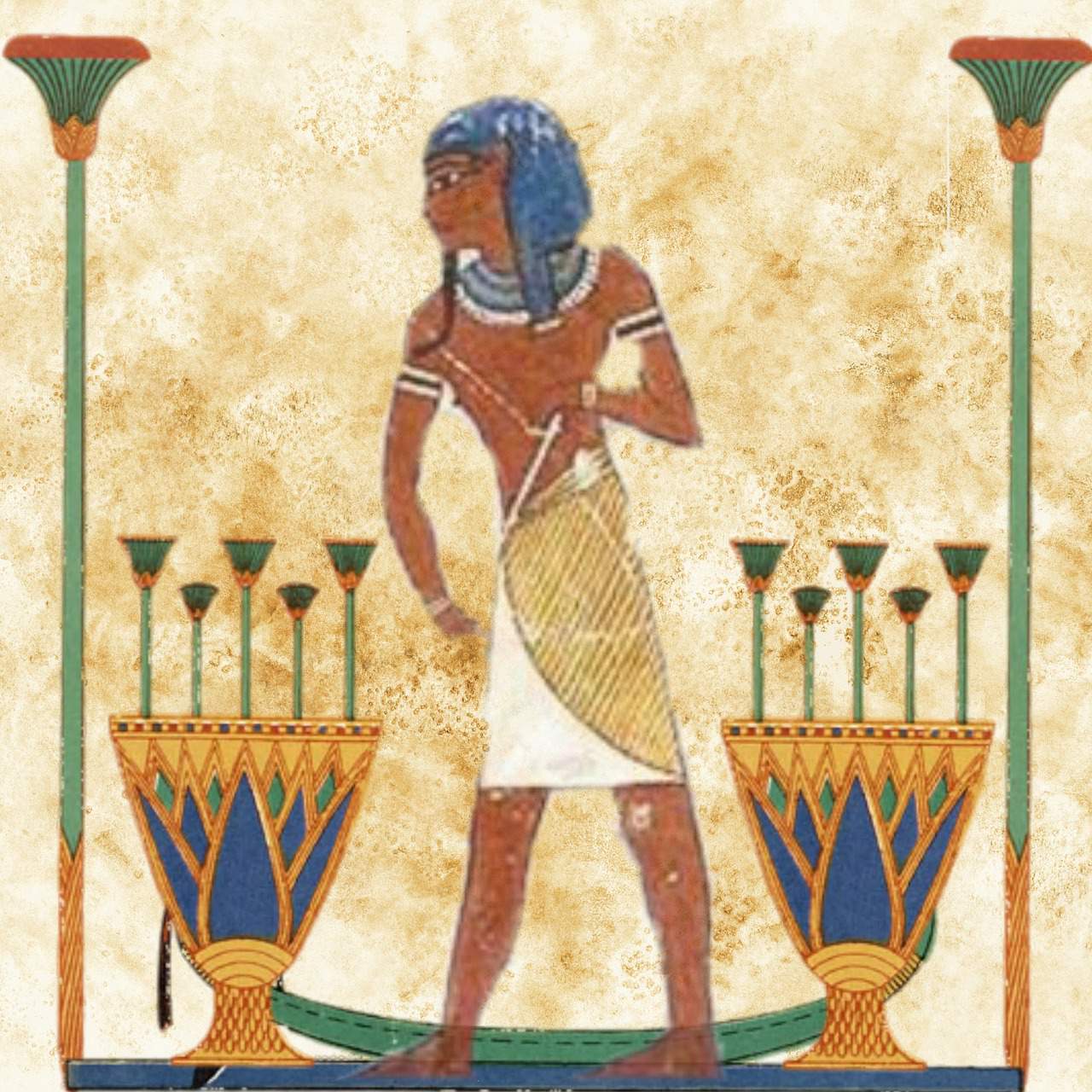 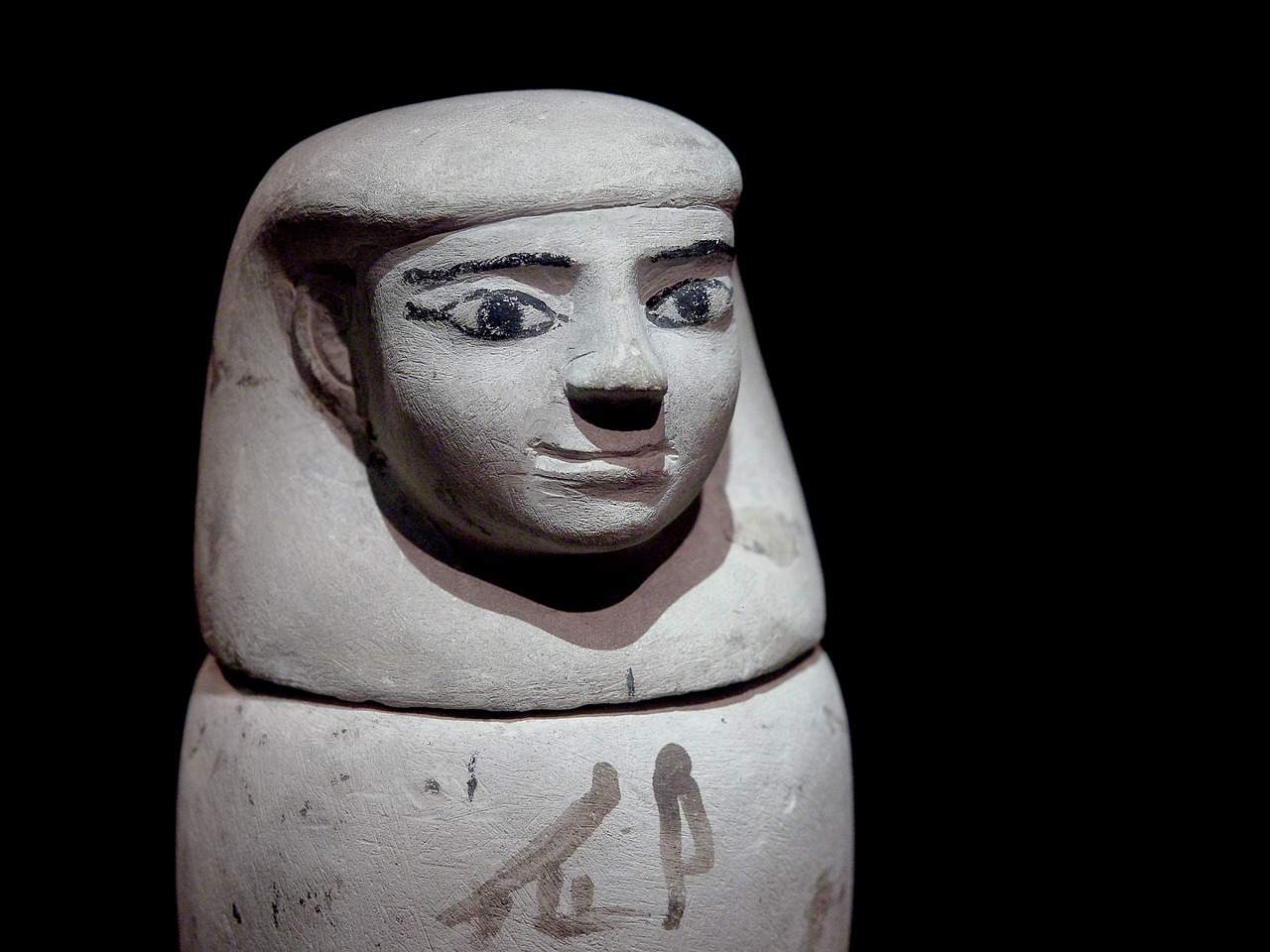 Chemical tests of ancient pottery jars reveal that beer was produced as far back as about 7,000 years ago in what is know today as Iran. This discovery reveals one of the earliest known uses of fermentation and is the earliest evidence of brewing to date
In Mesopotamia, the oldest evidence of beer is believed to be a 6,000-year-old Sumerian tablet depicting people drinking a beverage through reed straws from a communal bowl. A 3900-year-old Sumerian poem honouring Ninkasi, the patron goddess of brewing, contains the oldest surviving beer recipe, describing the production of beer from barley via bread. In China, residue on pottery dating from between 5400 to 4900 years ago shows beer was brewed using barley and other grains.
The earliest chemically confirmed barley beer to date was discovered at Godin Tepe in the central Zagros Mountains of Iran, where fragments of a jug, at least 5,000 years old was found to be coated with beerstone, a by-product of the brewing process.
Beer may have been known in Neolithic Europe as far back as 5,000 years ago, and was mainly brewed on a domestic scale.
Beer produced before the Industrial Revolution continued to be made and sold on a domestic scale, although by the 7th century AD beer was also being produced and sold by European monasteries. During the Industrial Revolution, the production of beer moved from artisanal manufacture to industrial manufacture, and domestic manufacture ceased to be significant by the end of the 19th century. The development of hydrometers and thermometers changed brewing by allowing the brewer more control of the process, and greater knowledge of the results.
Today, the brewing industry is a global business, consisting of several dominant multinational companies and many thousands of smaller producers ranging from brewpubs to regional breweries. More than 133 billion liters (35 billion gallons) are sold per year—producing total global revenues of $294.5 billion (£147.7 billion) in 2006.