A pirate walks into a bar and orders a drink. The bartender looks down and says
"You know that you have a steering wheel in your pants"
The pirate replies "Ay, it's drivin' me nuts" 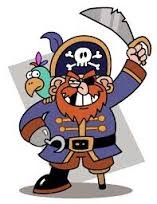 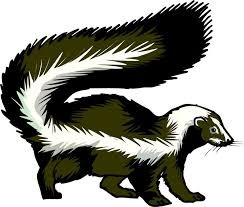 At about 3AM, I was drunk as a skunk. I came home just in time to hear the cuckoo clock cuckoo three times. Quickly coming up with a plan, I cuckooed nine more times, hoping my wife would think it was midnight. I was very proud of myself.
The next day, my wife asked what time I got home, and I replied, "Midnight, just like I said."
She said that was good, and for some reason she said we needed a new cuckoo clock. When I asked why, she answered, "Last night when it cuckooed midnight, it cuckooed three times, said 'Shit!,' cuckooed four more times, farted, cuckooed three times, cleared its throat, cuckooed two more times and then started giggling." 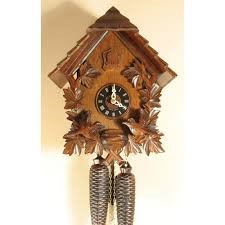 What does a drunk walrus have in common with a woman at a Tupperware party?
A: They're both out looking for a tight seal. 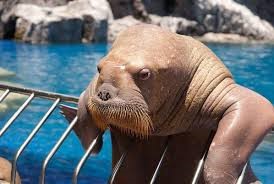 An Irishman named O'Malley went to his doctor after a long illness.
The doctor, after a lengthy examination, sighed and looked O'Malley in the eye, and said, "I've some bad news for you. You have cancer, and it can't be cured. I'd give you two weeks to a month to live."

O'Malley was shocked and saddened by the news, but of solid character. He managed to compose himself and walk from the doctor's office into the waiting room. There, he saw his son who had been waiting. O'Malley said, "Well son, we Irish celebrate when things are good, and we celebrate when things don't go so well. In this case, things aren't so well. I have cancer, and I've been given a short time to live. Let's head for the pub and have a few pints." After three or four pints, the two were feeling a little less somber. There were some laughs and more beers. They were eventually approached by some of O'Malley's old friends who asked what the two were celebrating. O'Malley told them that the Irish celebrate the good and the bad. He went on to tell them that they were drinking to his impending end. He told his friends, "I've only got a few weeks to live as I have been diagnosed with AIDS."
The friends gave O'Malley their condolences, and they had a couple more beers.
After his friends left, O'Malley's son leaned over and whispered his confusion. "Dad. I though you said that you were dying from cancer??? You just told your friends that you were dying from AIDS!"
O'Malley said, "I am dying of cancer, son. I just don't want any of them sleeping with your mother after I'm gone." 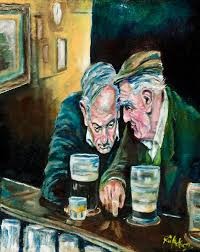 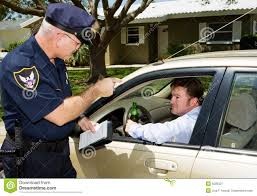 A drunk is driving through the city and his car is weaving all over the road. Eventually a cop pulls him over.
"Did you know," says the cop, "that a few intersections back, your wife fell out of your car?"
"Oh, thank heavens," sighs the drunk. "For a minute there, I thought I'd gone deaf." 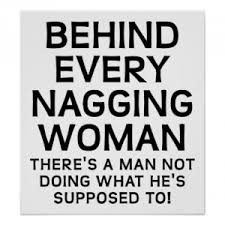 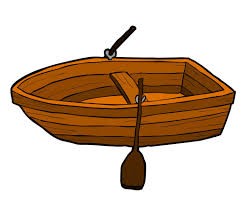 Two fishermen were adrift in their rented boat due to an engine failure. While rummaging through the boat's provisions, one of the men stumbled across an old lamp. Secretly hoping that a genie would appear, he rubbed the lamp vigorously. To the amazement of the castaways, a genie came forth. This particular genie, however, stated that he could only deliver one wish, not the standard three.
Without giving much thought to the matter the man blurted out, "Make the entire ocean into beer!" The genie clapped his hands with a deafening crash, and immediately the entire sea turned into the finest brew ever sampled by mortals.
Simultaneously, the genie vanished. Only the gentle lapping of beer on the hull broke the stillness as the men considered their circumstances.
One man looked disgustedly at the other whose wish had been granted. After a long, tension filled moment, he spoke: "Nice going idiot! Now we're going to have to piss in the boat!" 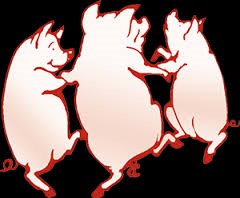 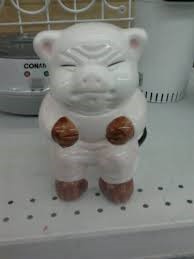 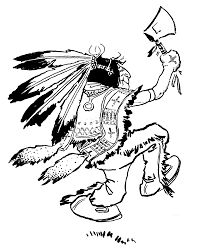 Old man Murphy had worked down at the brewery for years, but one day, he just wasn't paying attention and he tripped on the walkway and fell over into the beer vat and drowned.
The foreman thought it should be his job to inform the widow Murphy of her old man's death. He showed up at the front door and rang the bell. When she came to the door, he said, "I'm sorry to tell you, but poor old Murphy passed away at work today when he fell into the vat and drowned."
She wept and covered her face with her apron and after a time, between sobs, she asked, "Tell me, did he suffer?"
"I don't think so," said the foreman: "He got out three times to go to the men's room." 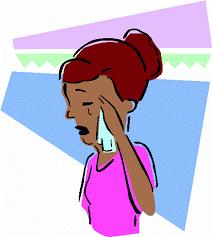 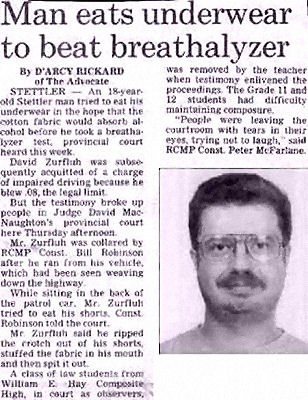 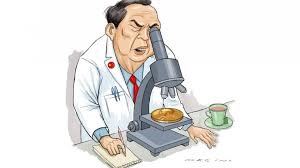 Yesterday, government scientists suggested that men should take a look at their beer consumption, considering the results of a recent analysis that revealed the presence of female hormones in beer.
The theory is that drinking beer makes men turn into women. To test the finding, 100 men were fed 6 pints of beer each. It was then observed that 100% of the men gained weight, talked excessively without making sense,
became overly emotional,
couldn't drive, failed to think rationally, argued over nothing,
and refused to apologize when wrong.
... No further testing is planned. 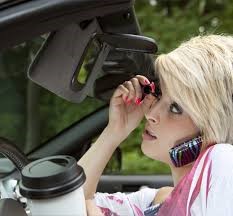 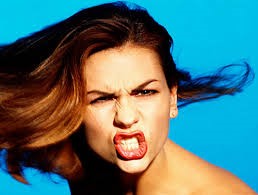 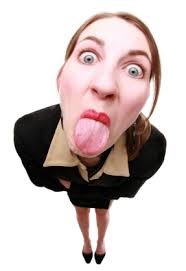 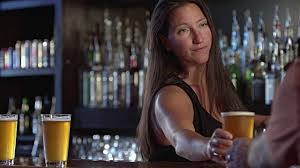 "The hard part about being a bartender is figuring out who is drunk and who is just stupid." 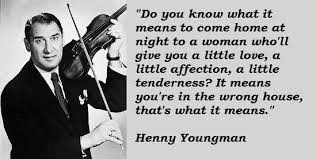 "When I read about the evils of drinking, I gave up . . . reading." Henny Youngman

"In the Bowling Alley of Tomorrow, there will even be machines that wear rental shoes and throw the ball for you. Your sole function will be to drink beer." Dave Barry